Eco-friendly lighting: Is it real?

You always hear that LED lights, or light-emitting diodes, are an eco-friendly option next to traditional incandescent bulbs, but are they really? The truth is that traditional incandescent lights waste 90% of the energy that they consume on heat alone. Other ‘energy-efficient’ options, such as halogen incandescent and compact fluorescent bulbs produce light that flows in all directions, wasting light and heat. In this article, we will prove to you that LED lighting is in fact, eco-friendly. 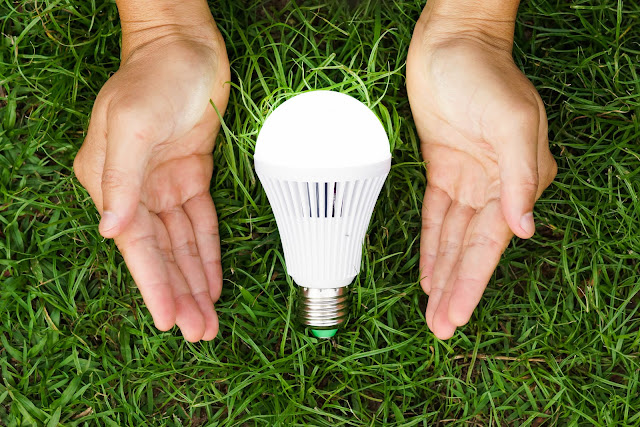 The Technology of LED
LEDs are constantly improving their technology that uses energy more efficiently and saves energy in indirect ways as well. They not only shine in one direction, but they produce hardly any heat, and last longer than other types of lighting.

Energy Star
Energy Star is a program between the U.S. Department of Energy and the U.S. Environmental Protection Agency. Their goal is to label LED lights that meet energy-efficient guidelines set by both agencies, which guarantee these LEDs consume at least 75% less energy that an incandescent bulb, and last 15 times longer.

Saving With LED
LED lighting will have you saving some serious cash in utilities. According to a 2011 study, an Energy Star-qualified LED bulb only costed an average of $1 a year to operate, compared to the annual costs of an Energy Star-qualified compact fluorescent bulb at $1.20, a halogen incandescent bulb at $3.50 and a traditional incandescent bulb for $4.80. And not only is the annual costs a selling point itself, but an LED’s lifespan ranges from 15 to 25 times longer than a traditional incandescent bulb, which means less trips to the store for light bulbs.

Along with your short term savings, there is even a long term benefit for switching to LED lighting: reducing electricity in the United States. According to the Department of Energy, LEDs could cut the electricity demand in America by 1/3, which has an estimated savings of $265 billion. 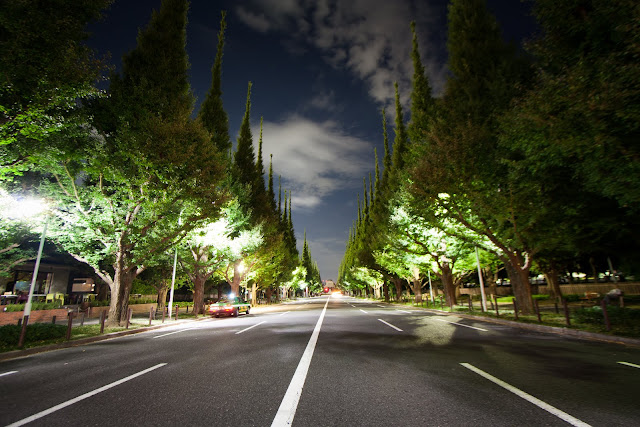 Posted by City Lighting Products at 8:50 AM No comments:

Looking to highlight architectural features, emphasis work areas, or create an intimate glow in your space? Then hidden lighting fixtures are the lighting solution you’re looking for.  They’re a stylish and practical way to add dramatic lighting with a touch of concealment. We have suggestions on how and where to best hide your lighting for the greatest effect.

In a niche where your roof meets the ceiling, a line of lights washing over your ceiling is perfect for a decluttered and simple look. These kind of hidden lights cast a glow that works well with LED dimmers. Define your recessed ceiling with a bit of dim, strip lights in order to add elegance and room to your space. 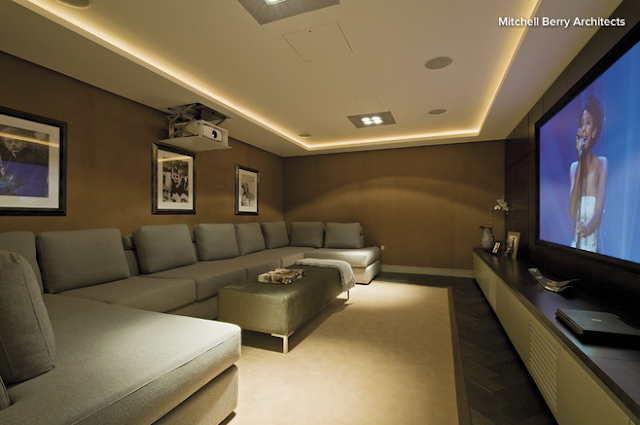 A vanity is an important place to set sensitive lighting. Up- and downlighters behind a mirror creates the perfect lighting for any woman touching up make up, or any man fixing their clothes. Any person in harsh beans cringes when they view themselves under such, so sensitive lighting is the way to compliment all customers. 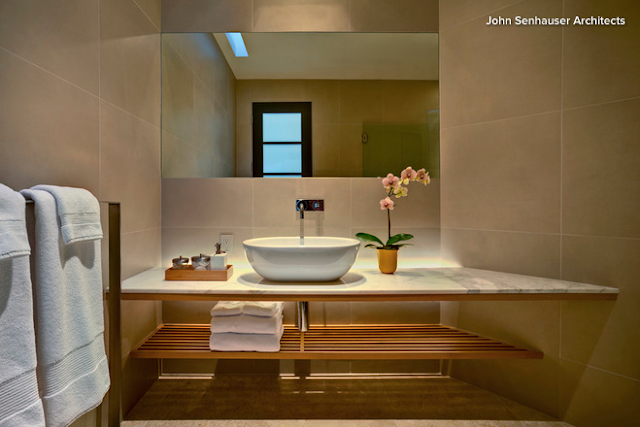 Under-cabinet lighting is a great way to not only help with lighting faces, but also to bring life to a neutral space in an easy, yet effective way. 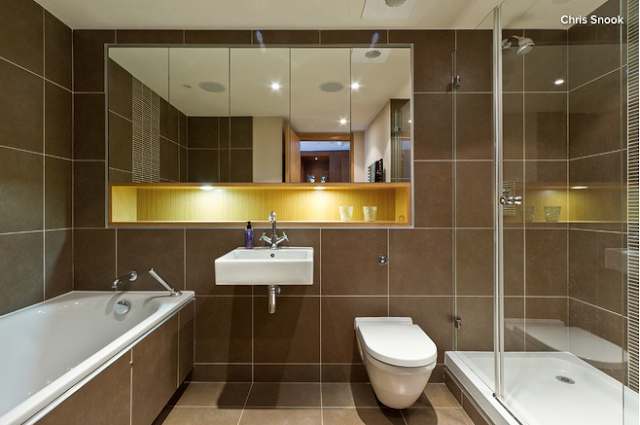 Inside: Very thin strip lights underneath each step on a staircase can illuminate the entire thing without it being blinding. 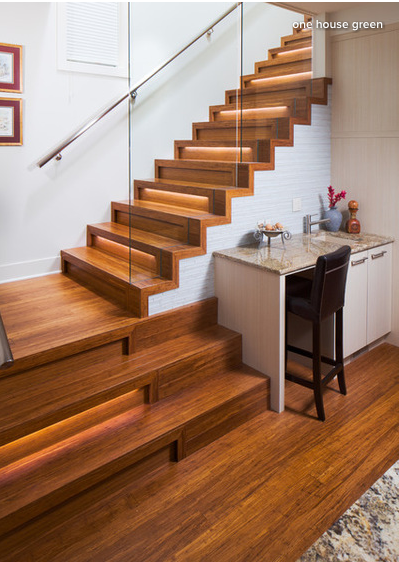 Outside: A way to welcome customers to your place even on the darkest nights. Steps can be specially made to incorporate strips of light that put another twist on lighting the entryway of your business. This technique gives off the effect of floating stairs without compromising the safety of illuminating every step. 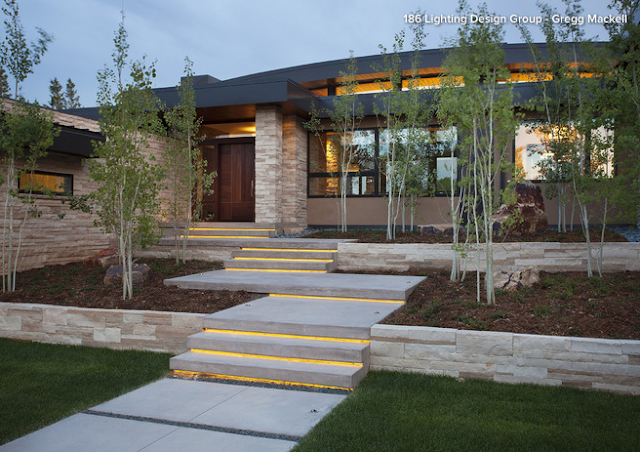