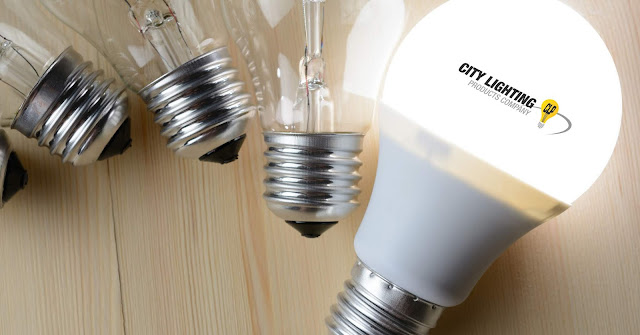 Posted by City Lighting Products at 11:00 AM 18 comments: 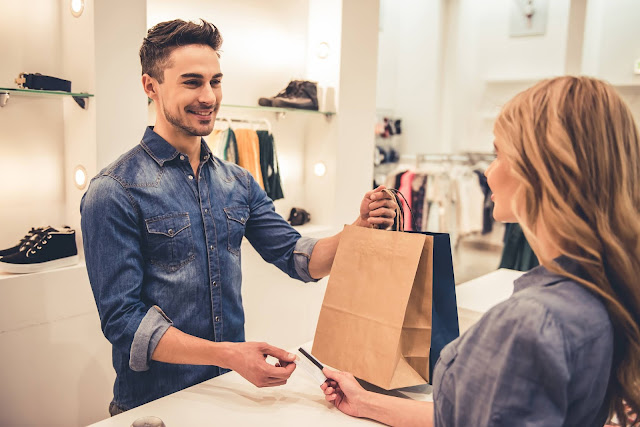 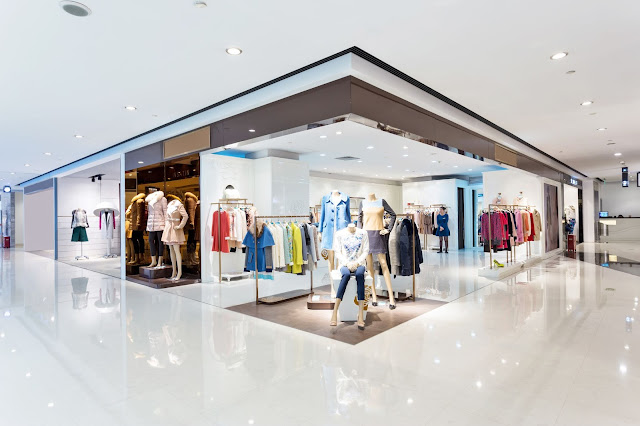 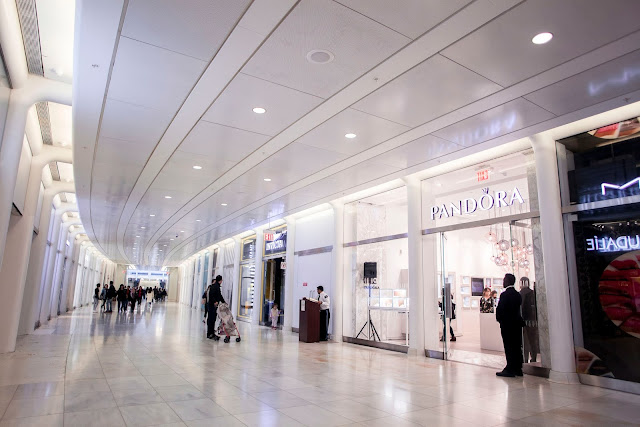